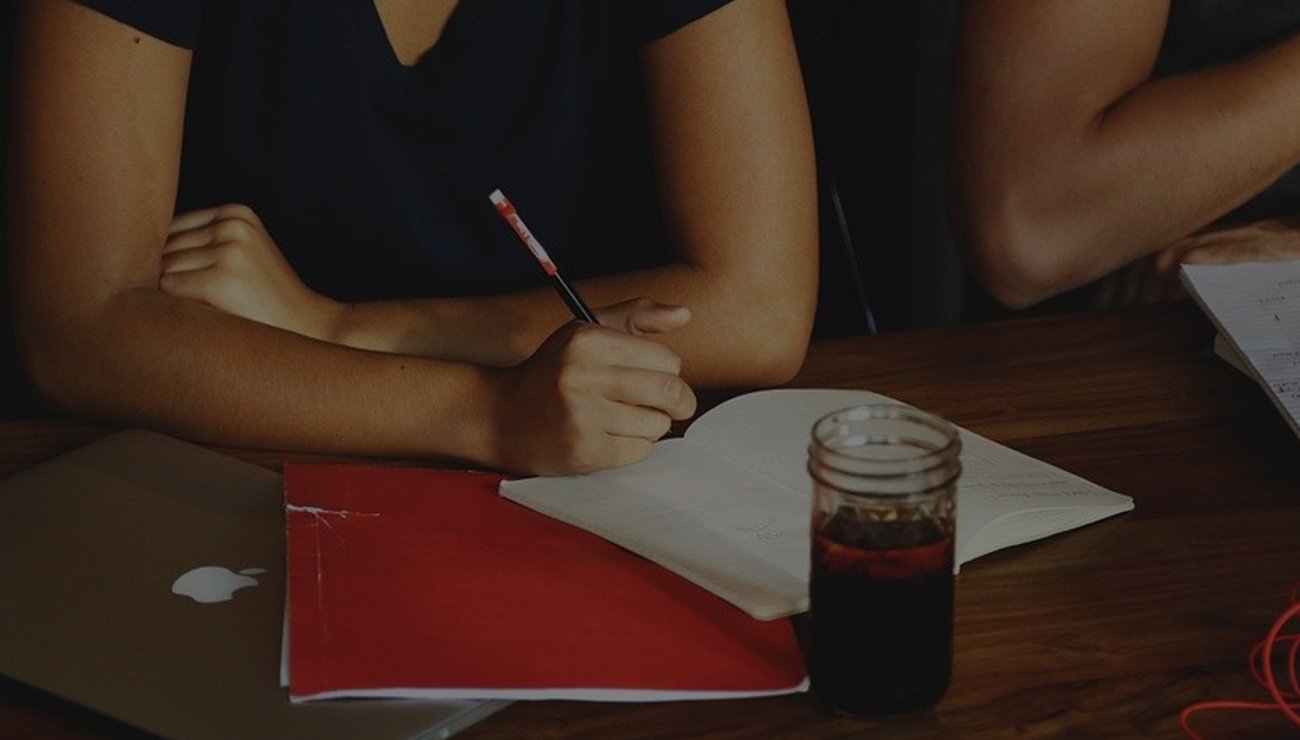 The importance of QA in Software Development in 2020

When a software development project starts, there are various strategic development processes take place to ensure the development is secure, up-to-date and robust. The stages go from requirements gathering, planning up till maintenance of the project. One of these processes is software Testing or QA (Quality Assurance) testing.

QA testing is as critical as any other development stage of a software project.

In the upcoming section, let’s see what makes QA inevitable.

Why QA is important?

Before handing over the IT development project to the customers, it has to be rigorously run through quality checks. QA testing team, whether in-house or outsourced, verifies that the product is developed adhering to the market standards, meets the established goals and is secure & loophole-free.

For instance, users spend more time on a website if it’s easy to navigate through and interact with the GUI. Imagine if you have a hard time finding a certain menu or contact form on a website; chances are, you’ll leave the site almost immediately. The same behavior applies to millions of other users. If the functionality is broken on a web application/website/software system, your trust factor with that business would affect severely. It results in loss of customers and thereby business growth.

That’s why QA is essential. Testing helps in identifying and fixing defects in a software system before it is presented to the end-users.

Software testing team performs a multilevel quality check, finds issues and make sure all those concerns are taken care of by the development team.

At WaysNX, Along with development, we put an equal amount of dedication in serving quality assurance best practices to provide bug-free, fast and intended software product.

Functional testing validates a software application/system against functional goals and requirements. Simply put, it’s the systematic testing of the software project by providing appropriate input and checking whether the output is meeting the functional specifications.

Black box testing is a subset of functional system testing which verifies UI – User interface, APIs, client-server communication, security and other main functionality of the system in question.

As the name suggests, security testing identifies security threats, vulnerabilities or risks in the software application and prevents malicious attacks from the outside sources. The sole purpose of security testing is to find all possible breakpoints of the system, its weaknesses and loopholes that can cause loss of sensitive information, revenue, and reputation.

Security testing effort exposes such system shortcomings and blocks potential loss at the hands of intruders and other dangerous threats. The developers can then fix these issues through coding and make the system secure.

Usability testing reveals how usable the software system is. The testers check the software application/project keeping the end-user point of view in mind. They examine the ease of use, controls handling, effortless navigation in the application and overall graphical interface. Usability testing generally tests the whole software development for effective user experience (UX) validation.

It’s beneficial if usability testing is done while working on the designing phase of the software development effort. It allows you to modify, improve your UX concurrently when it’s under progress.

Integration testing takes place before system testing. It’s of significant importance that the modules of the software project function properly individually and when integrated.

Change requests are not new for software developers. As the software project takes shape, the changes usually start to pour in. However, they may be small or big. When a considerably impacting system change occurs, it becomes necessary to make sure that the existing code/functionality is not affected or worse, broke.

Regression testing underlines the fact that the new changes are done, and the existing code works fine.

User Acceptance Testing – UAT is the validation of end to end business flow. UAT mainly focuses on checking the seamless system flow in a production-like environment. UAT is performed by the client or end-users to verify and accept the software project before moving it to production. It does not look for beautification changes, spell mistakes.

User acceptance testing marks the final stage of QA testing. After successful UAT, the project is put on the live environment.

Let’s understand what selenium testing is:

Automation testing is not just a buzzword in the QA domain, but it is equally popular and helpful. Selenium is an automation testing tool that helps run the test cases on an internet browser.

It is used for automated testing of web applications. Selenium is diversified and a robust testing tool.

WaysNX Technologies have a skilled team to effectively run the below-mentioned test categories:

At WaysNX, we try to blend both the testing environments to provide you with a versatile QA environment to ensure security and correctness of your software project.

Sighting the importance of QA testing, we have set up a test team to thoroughly check the application as the development starts. The usability testing takes place as soon as the prototypes get ready. We understand the value of the right QA effort and try to accomplish system validation by applying quality assurance best practices.

Good QA will avoid last-minute surprises and possible delay in software product/application launch. To recapitulate, quality assurance QA testing will further enhance the development effort on a project and help in delivering a reliable, stable and secure software application/system.

Contact us today for QA related queries and further information. 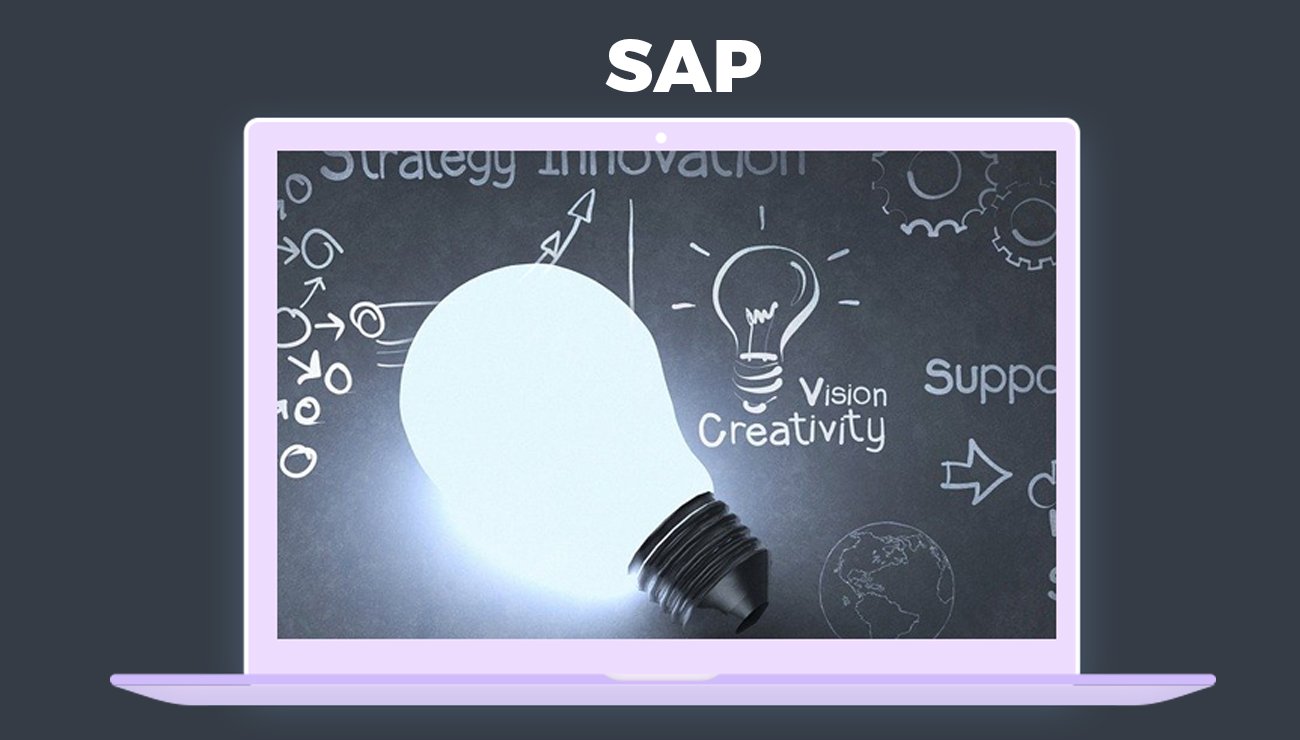 Why your business needs an SAP aid

This website uses cookies to improve your experience while you navigate through the website. Out of these, the cookies that are categorized as necessary are stored on your browser as they are essential for the working of basic functionalities of the website. We also use third-party cookies that help us analyze and understand how you use this website. These cookies will be stored in your browser only with your consent. You also have the option to opt-out of these cookies. But opting out of some of these cookies may affect your browsing experience.
Necessary Always Enabled
Necessary cookies are absolutely essential for the website to function properly. These cookies ensure basic functionalities and security features of the website, anonymously.
Functional
Functional cookies help to perform certain functionalities like sharing the content of the website on social media platforms, collect feedbacks, and other third-party features.
Performance
Performance cookies are used to understand and analyze the key performance indexes of the website which helps in delivering a better user experience for the visitors.
Analytics
Analytical cookies are used to understand how visitors interact with the website. These cookies help provide information on metrics the number of visitors, bounce rate, traffic source, etc.
Advertisement
Advertisement cookies are used to provide visitors with relevant ads and marketing campaigns. These cookies track visitors across websites and collect information to provide customized ads.
Others
Other uncategorized cookies are those that are being analyzed and have not been classified into a category as yet.
SAVE & ACCEPT